WHAT PEOPLE ARE SAYING rosekingsley 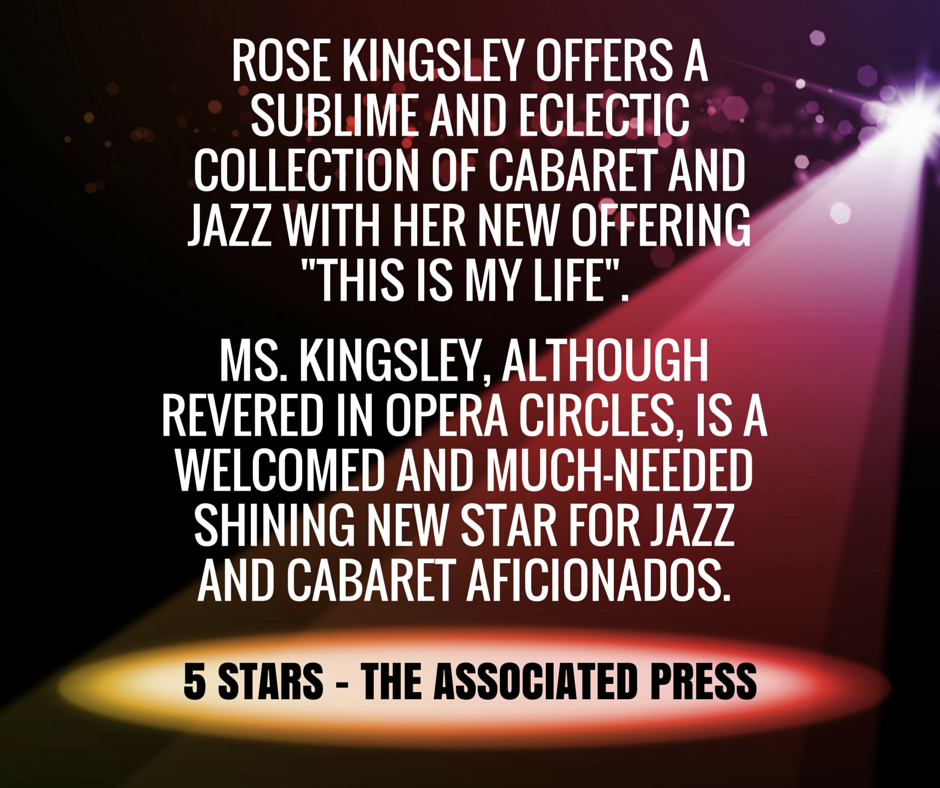 Rose and I attended dinner at Sons of Italy Palm Springs tonight for dinner and an after dinner show.

We were sitting next to Mr. Ted Herman world famous band leader who has worked with and accompanied The biggest names in entertainment including Sammy Davis, Frank Sinatra, Barbra Streisand, Elvis Presley and Liza Minnelli to name a few.

A few weeks back we gave him a CD to listen to and he told us that he enjoyed listening to it and that Rose had a great voice. Tonight after he saw Rose preform live ( she sang Cabaret) he turned to me and said ” WOW can she sell a song”

What a great comment from a man who has preformed with the best.